The first batch of export oil from the Kashagan oilfield in the amount of 7,000 tons was piped via the Caspian Pipeline Consortium in October 14, reports Alashinform kazakh news agency.
According to the press-service of the Ministry of Energy of the Republic of Kazakhstan, 18,800 tons of Kashagan oil was delivered to KazTransOil pipeline system and 22,8 million cu.m. of marketable gas was transported to Intergas Central Asia company pipeline system.

For reference:
The "Kashagan" field is one of the largest oil discoveries in the last 40 years, and its recoverable reserves are approximately 9-13 billion barrels of oil. Given the complexity and specific nature of production safety, design, logistics and severe climatic and environmental conditions, Kashagan is the most complex project in the world industry.
The development of the "Kashagan" field will be implemented in several stages. It is currently under implementation of Phase 1, also known as the "experimental-industrial development program." Subsequent phases of field development after the ODA are in the planning stage.
The participants of the consortium are: Agip Caspian Sea B.V. (16.807%), CNPC Kazakhstan B.V. (8,333%), ExxonMobil Kazakhstan Inc. (16.807%), INPEX North Caspian Sea, Ltd. (7.563%), KMG Kashagan B.V. (16.877%), Shell Kazakhstan Development B.V. (16.807%) and Total E&P Kazakhstan (16.807%). North Caspian Operating Company N.V. is authorized Operator on behalf of the contractor companies for the activities carried out in accordance with the NCSPSA. 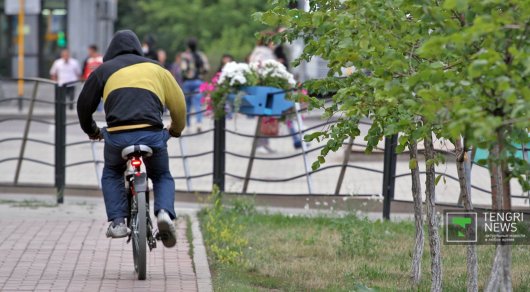